What would you tell someone thinking of booking Christopher T. Magician's
Not-So-Traditional Magic Show? 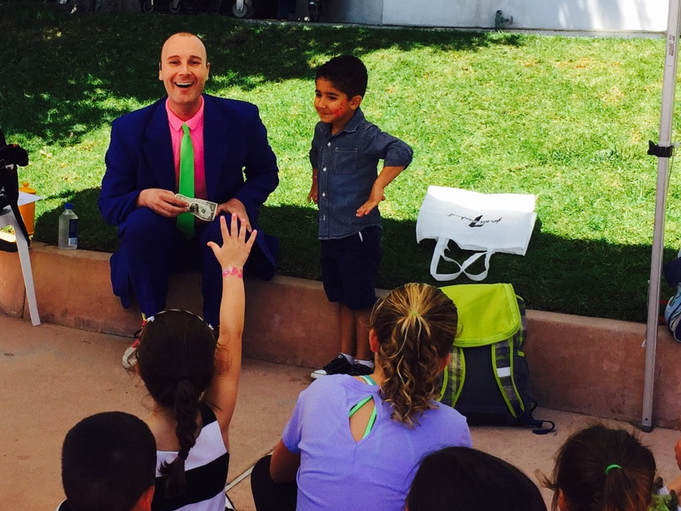 "I would say... BOOK IT! Speaking from experience, all kids and adults at the party give Christopher their undivided attention... It is a TREAT FOR THE HOST! I was so pleased with my 7-year old birthday party that I brought him back this year...
​and as expected, kids and parents had a BLAST!"
​- Emma F. - Birthday Mom 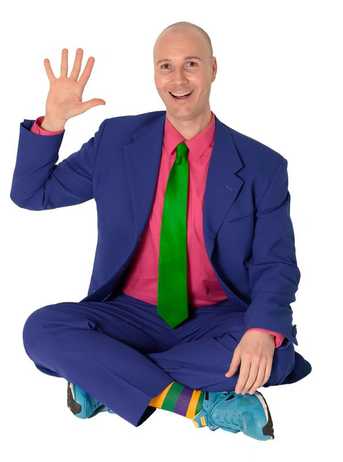 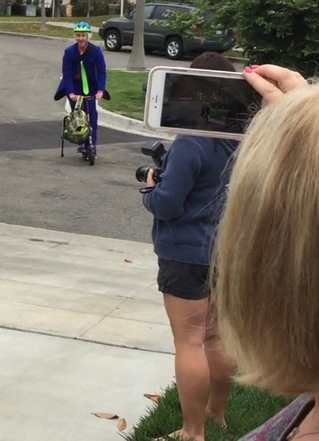 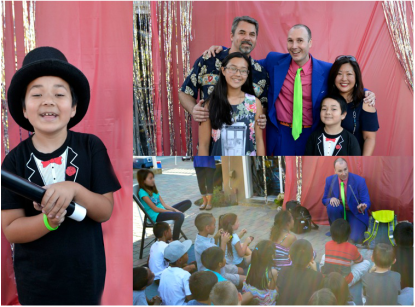 ​​The show is A SHOW! Aside from performing magic, Christopher is a studied playwright and actor. He is a graduate of NEW YORK UNIVERSITY'S TISCH SCHOOL OF THE ARTS and the renowned BMI Lehman Engel Musical Song Writing Program. His plays have appeared in The New York Musical Theater Festival, and have enjoyed sold-out off-broadway runs. His series of parody musicals, UNAUTHORIZED! is making it's West Coast debut this year, after a super-successful run in New York City. This is all to say that Christopher brings his lifelong involvement in the theater into your home to create a magic show that feels less like the same old random string of tricks you may have seen and more like an actual SHOW! 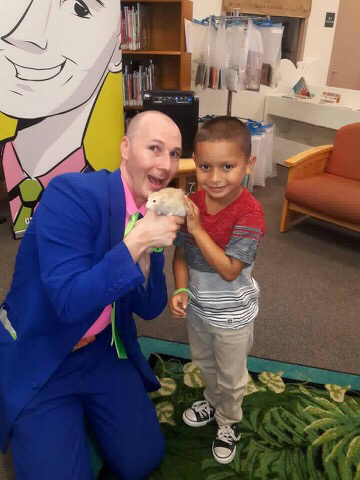